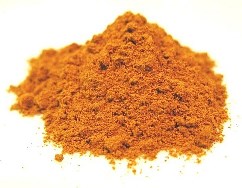 Cinnamon tea is made from one of the most well-known and beloved spices in the world.

You use it in cooking sweet and savory dishes and now you can also add it to your tea and reap the great benefits of cinnamon.


What can a dessert tea offer you?

Feeling cold? Do your fingers or feet feel like ice cubes? Then have a cup of cinnamon tea and soon you will start to feel comfortable and cozy inside again.

A great tea to take on a cold day,
or any day as a treat! 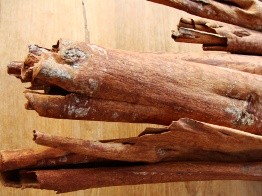 Cinnamon is a spice that comes from the bark of the trunk and small branches of the cinnamon tree.

It may be rolled into small cinnamon sticks or ground into a fine fragrant powder.

The name cinnamon has a Greek origin, with Hebrew and Malaysian roots.

You can find it by other names such as cassia, canela, kayu manis (Indonesian for “sweet wood”), vayana or kurundu (Srilankan).


There are two main species of trees from the same family that can be used to extract cinnamon from their bark.

Which is best: True Cinnamon or Cassia Cinnamon? 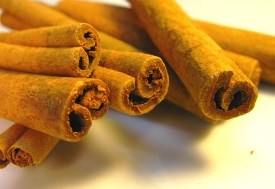 Cinnamon is one of the oldest spices known to mankind and it is present in every culture. It was first cultivated in Ceylon (Sri Lanka) and then introduced to India.

From there it extended to the rest of the world and today you will find it growing in such places as Brazil, Madagascar, Vietnam and even the Seychelles.

Cinnamon has a long history: 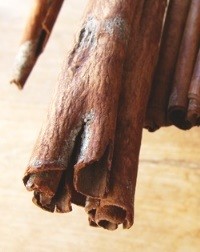 Cinnamon tea is rich in such nutrients as manganese, fiber, iron and calcium.

All these components mixed with high antioxidant levels, make this herbal tea a wonderfully healthy drink with many great benefits. 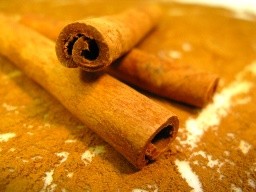 
A Tea for Women

A Tea for Men 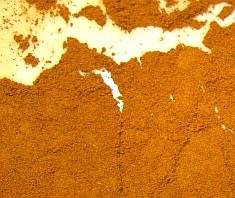 Other Benefits of Cinnamon Tea


Warm up with a cup of tea!


or purchase directly from amazon.co.uk


Side Effects of Cinnamon Tea

Cinnamon tea is a rich and wonderful drink, but as with any substance taken in medicinal doses, some care should be taken. So please consider the following:

Too much cinnamon tea


Do not take this tea

Cinnamon is a wonderful spice that fills the air with a wonderful smell, so why not enjoy the perfect cup of cinnamon tea and experience its spicy flavor as well.

This herbal tea is very easy to make and you can either use cinnamon sticks or powder. Both come from the inner bark of the cinnamon tree and a cinnamon stick should be about the same as ½ teaspoon of powder.

So put the kettle on and let’s begin. 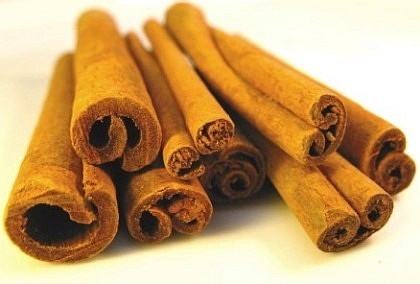 Tips to make your cinnamon tea better every time

Pairing Cinnamon with Other Teas 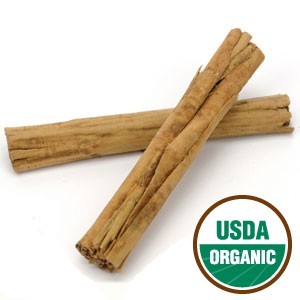 Click on the image or on the link below to purchase from Starwest Botanicals your Ceylon Cinnamon.

Make yourself a naturally warm and sweet tea with cinnamon powder or cinnamon sticks.
This is a must-have in every pantry! Any tea tastes better with a dash of cinnamon and it's so easy to make!


Enjoy this warm and spicy dessert tea
and reap all the great benefits of cinnamon!