Cucumber Sandwiches
–
A Staple of the Afternoon Tea 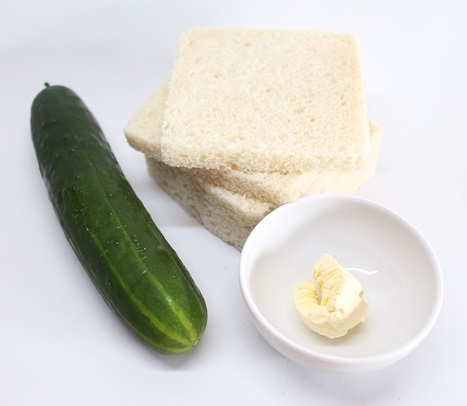 Cucumber sandwiches are a mandatory staple in a traditional afternoon tea.

This refreshing treat is very easy to make and the modern takes on this recipe allow you to use your imagination and find creative ways to satisfy your palate.

Find out why such a simple thing as cucumber slices between two pieces of bread were, and still are considered by some, a refined treat to be enjoyed only by the upper echelons of society.

Cucumber sandwiches have been present in the British afternoon tea since the 19th century.

It is said that British settlers in colonial India ate these sandwiches because the freshness of the cucumber would help deal with the heat of the subcontinent. It would be present in picnics and cricket matches.

In Victorian Britain, only the upper classes would eat cucumber sandwiches. It was a treat to be enjoyed during their afternoon tea without the risk of ruining their appetite before supper.

Not only were cucumbers expensive, but also they were hard to come by in England. In addition, the working class preferred and needed a more substantial meal, preferring meat products rather than the light and less filling cucumber during their tea break. 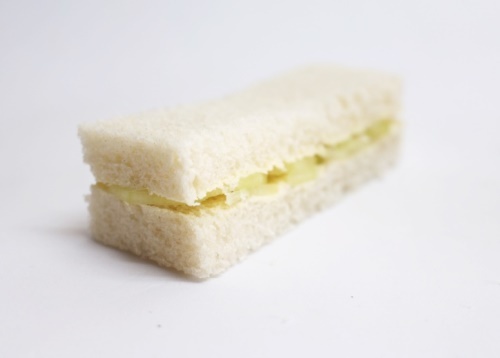 The play The Importance of Being Ernest by Oscar Wilde immortalized in literature the notion of cucumber sandwiches as a delicacy enjoyed by the richer folk.


In the Edwardian era, cucumbers became increasingly available – being produced in hothouses – and increasingly popular. The lower classes began to enjoy this treat with their cup of tea.

Posh or not, the cucumber sandwich is a refreshing snack perfect with a cup of tea either in a fancy setting or simply as a great treat for a hot summer afternoon.


Modern variations of this recipe, particularly in the American versions, require different ingredients:

Of course, you will find many possible variations on the recipe and it is encouraged that you try them so that you find the ideal cucumber sandwich for you.

Perhaps, you should begin with the traditional recipe and then explore and understand how changing each element of the recipe changes the sandwich itself. 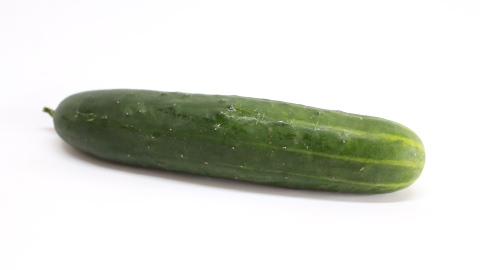 This is the most important element so choose your cucumber carefully. Pick one that is firm and with as few blemishes on the skin as possible. 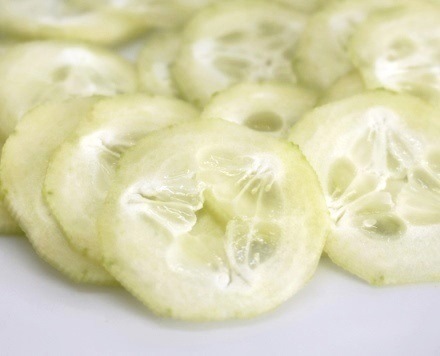 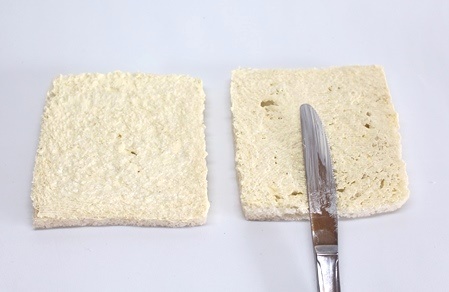 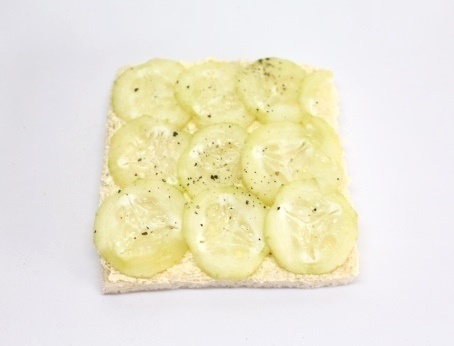 Now just place the second slice of bread on top and you are done. Just a few final touches and you are ready to serve.

You could serve or eat you sandwiches just as they are, but let’s make them look nicer.

Crust on or off? 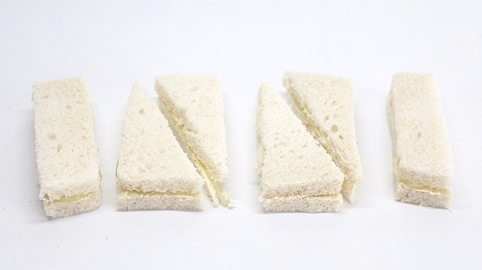 Shape of the sandwiches

So you are planning your tea party, but don’t have time to make all the sandwiches ahead of time? Let us see what we can do.


This is a good method to use when making sandwiches with fillings such as cucumber or tomatoes, which tend to make the bread soggy.

Fillings with a lower liquid content may be placed on the sandwiches the day before and stored in the refrigerator, to be taken out and left at room temperature a couple of hours before serving.


Time for your afternoon tea!


or purchase a tiered stand at amazon.co.uk


Other Sandwiches for Afternoon Tea

You can serve other sandwiches in your afternoon tea. Let your imagination guide you in creating other great recipes. Here is a list of ingredients you may wish to consider:

Just remember that the idea behind these sandwiches is to create a snack and not to ruin your dinner.


Enjoy your cucumber sandwiches and your cup of tea! 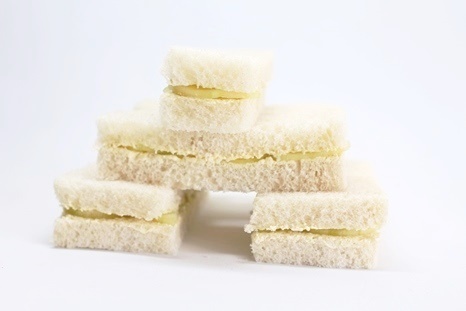 
”Tea is naught but this: First you heat the water, then you make the tea, then you drink it properly. That is all you need to know.” - Rikyû, 16th century Tea Master